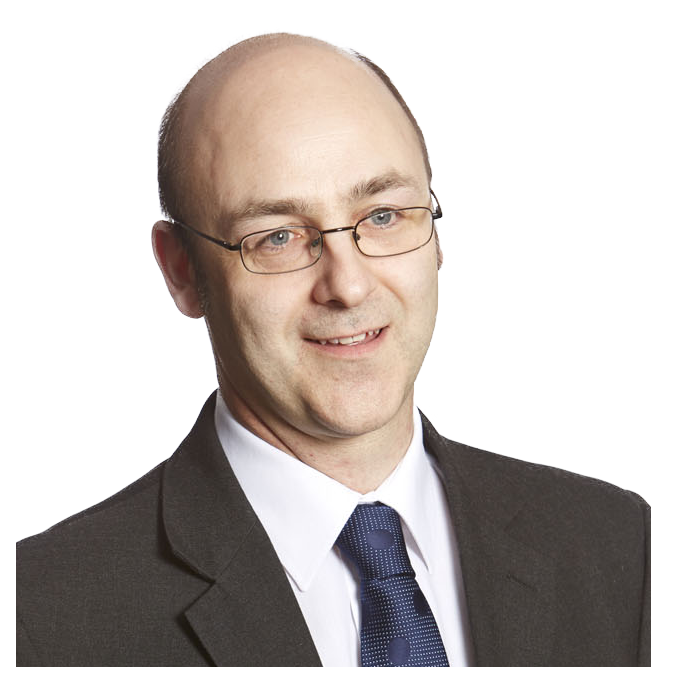 My job is to claim compensation for people who are involved in accidents. How is that compensation calculated though?

When someone buys a prescription for medicine to ease their pain or reduce swelling and they pay £8.20, then I can claim £8.20 back. I need a receipt to show the compensator though.

If an employee is away from work then I would look at a number of wage slips from before the accident to work out an average expected salary. I would then analyse the wage slips available from the date of the accident until return to normal working patterns. If there is a difference, I can calculate it and add that sum to the overall claim.

Hopefully this shows that there are some losses and evidence of those losses that arise from an accident that are relatively straightforward to claim. Others are not so easy.

Often the largest claim in a small or modest injury case is the amount allowed for the injury itself. This is paid as a lump sum and is designed to compensate the injured person for their pain and suffering, and the fact that they have not been able to live their life in the way that they would want to (e.g. not being able to engage in hobbies or normal aspects of family life).

Valuing pain and suffering is not a straightforward process. What price a broken leg? How much should an ex-boxer get for a cut on his face? What if the same cut was received by a teenager, more sensitive about their appearance?

Particular problems are caused by injuries that cannot be seen, such as headaches, memory loss and so called ‘whiplash’ injuries to the neck. This is the mechanism of the soft tissue injury caused to the neck and back, typically by the injured person that being thrown backwards and forwards in an accident (in the way that a whip would operate). The most common example of this is a rear end shunt car accident where the force of the other vehicle causes the body of the injured person movement in their vehicle.

Such whiplash injuries can be extremely painful and debilitating (causing problems in the back, shoulders and headaches too) on the one hand, but on the other hand can be difficult, if not impossible to verify by independent medical examination. The government is currently proposing that compensation for such unpleasant injuries be removed (whilst at the same time proposing to give compensation for trains being late!) because of the perceived risk of fraud. Of course fraudulent claims are wrong and every effort should be made in the claims industry to weed them out and prosecute the offenders. Each potentially fraudulent claim should be put to proof by insurers within the current legal system. Certainly all honest lawyers who deal in this field would be open to sensible reform to help deal with the problem but banning real claims for people with nasty injuries does not seem at all fair, reasonable or sensible. Would you rather be on late train or suffer months’ worth of pain affecting every aspect of your work and family life? It’s a no-brainer ……..

At present the injuries are valued by reference to guidelines and cases decided previously where an injured person has suffered similar injuries. Signposts in the process are the severity of the original injury, the length of time it takes the injured person to return to normal and the problems they are left with if they do not fully recover.

The majority of injury claims for whiplash which get better within one year will receive between £500 and £3,500. To an ordinary person injured in an accident this is a significant and important sum of money. Of course it will never replace their lost health, but it is a recognition of the suffering. I hope the government will continue to allow that to be recognised.

David Boobyer is a partner at Tollers Solicitors and a specialist in catastrophic injury cases such as head and spinal injuries. He is a member of MASS and APIL