The Right to be Heard 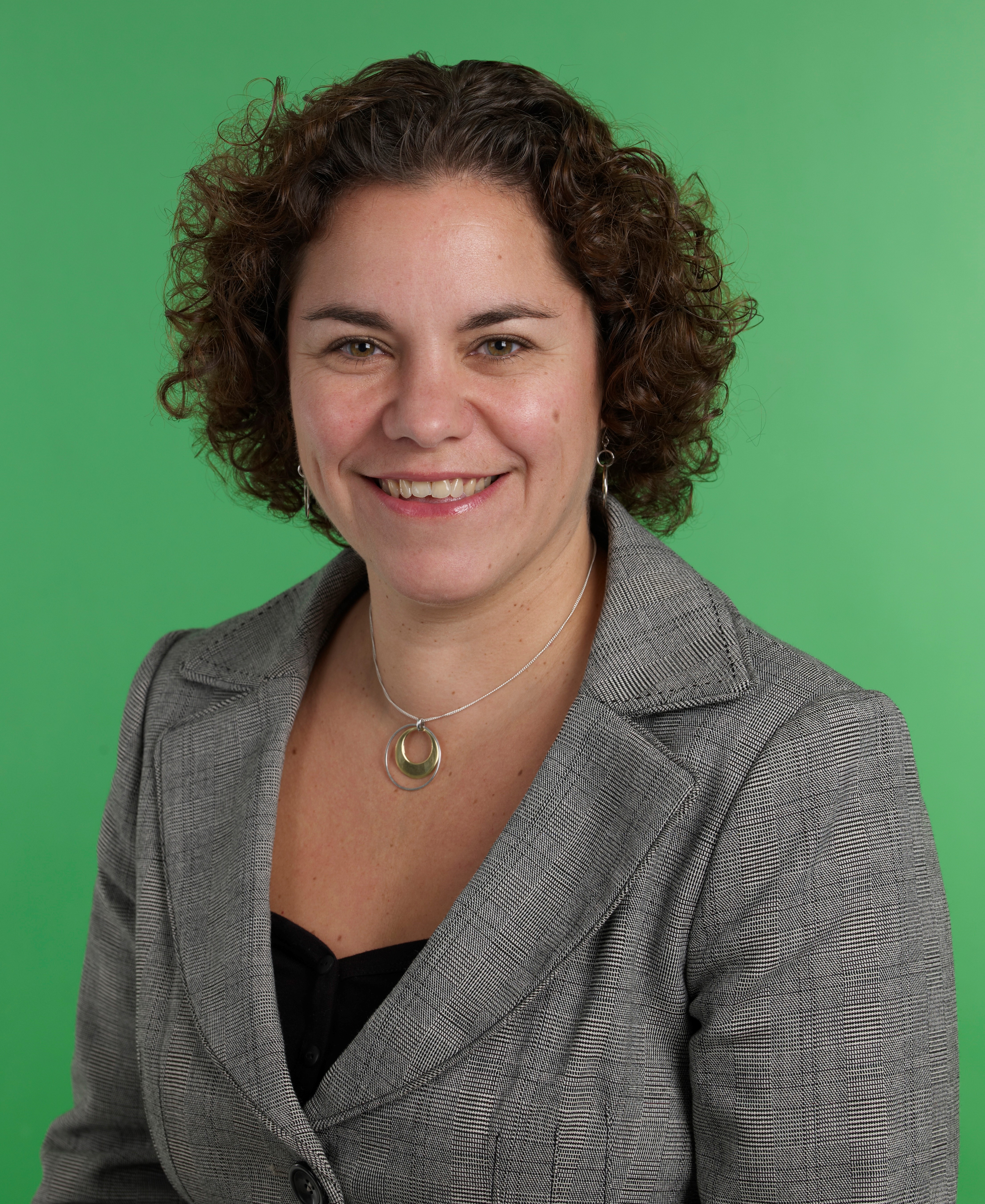 Much of our attention at present is focused on the proposals to ban claims for compensation for whiplash and the raising of the small claims limit. With all this going we might be excused for not noticing other significant suggestions for further change in other areas.

For example, Lord Justice Briggs’ interim report on the Civil Courts Structure Review. His proposal for an online Court has been covered in many legal articles. However, the report also suggests a review of the rights and routes to appeal. Specifically, questioning how valuable is the right to renew an appeal request orally when it has already been refused on paper. The report makes the proposal that the right to appear before a judge and argue why you should be entitled to appeal be removed.

Whilst perhaps seeming innocuous to some, in the last few weeks two cases have been granted the right to appeal where they had initially been refused on a paper appeal. The two cases involving issues of credit hire, McBride and Clayton, are seeking to widen the scope of, or challenge, the current law as laid down in the case of Stevens. Both cases were looked at by Lord Justice Kitchen who played an important part in the Stevens decision. We may not be surprised to hear, bearing in mind his involvement in Stevens, that he refused paper permission. However, an oral request was subsequently successful.

It took 6 months for the case to get that far and it will be another 12 months for it to be heard. Although we may accept that LJ Briggs has a point, particularly in busy Courts, it is also clear that to ban/bar the right to appear before a Judge and/to argue why you should be entitled to appeal would amount be a ban/bar on the right to access to justice. This would have a severe impact on the rights of an individual and a challenge to their basic human rights.

With so many areas of access to justice being challenged it is vitally important that the profession ensures that this attack on the right to justice is not allowed to succeed for the sake of the saving of court time. To adopt an American phrase “we the people” deserve more!