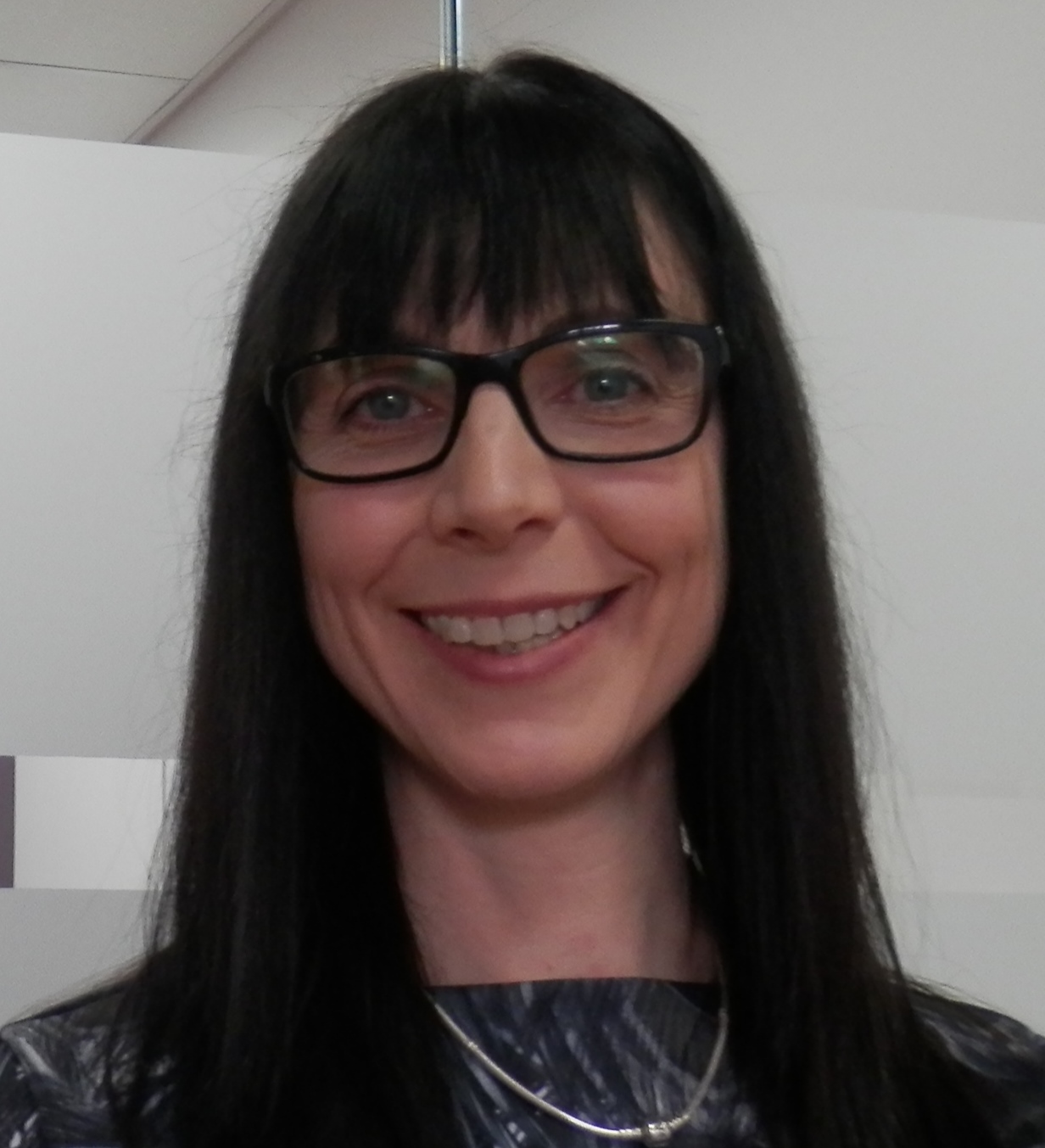 Tamsin is MASS Regional Co-ordinator – North East, and head of EL at Winn Solicitors in Byker

Since the introduction of the fundamental dishonesty principles, and in particular, since Section 57 of the Criminal Justice and Courts Act 2015 came into force in April 2015, it has been taken up by defendant solicitors with great enthusiasm.

While in some cases, fundamental dishonesty has proved to be a useful defence against disingenuous claimants, there is a growing tendency for defendant solicitors to allege fundamental dishonesty unfairly, in order to seek cost rewards. The recent case of Nesham v Sunrich Clothing Ltd, helps to illustrate this tendency, and may help to re-address the balance.

In this case, the defence sought to obtain a finding of fundamental dishonesty on appeal, simply because the claimant had failed to establish liability in a fast-track RTA case. His Honour Judge Freedman’s judgment provides hope for claimants who are frequently and unfairly accused of being fundamentally dishonest.

The claimant in the Nesham v Sunrich Clothing Ltd case had been involved in a road traffic accident in October 2014. As with many road traffic accident claims, liability was disputed, and the matter proceeded to trial in January 2016. The case was heard in front of District Judge Charnock-Neal, and was lost on liability.

District Judge Charnock-Neal considered the submissions and found that the claimant “gave me his version of events. I have preferred not to accept that version, but it does not necessarily follow that he was fundamentally dishonest.”

Despite the defence lodging an appeal against the District Judge’s findings, at the appeal hearing on the 22nd April 2016 before HHJ Freedman, permission to appeal was refused, citing that “merely because an account of an accident has been rejected does not, to my mind, equate to fundamental dishonesty.”

The result of the appeal hearing will come as a relief to claimants and claimant solicitors across the country. If the defence had been successful on appeal, it could have set a precedent that a claimant who fails on liability in a straightforward case could almost automatically be found to be fundamentally dishonest, facing a large bill of costs alongside damage to their reputation and possible criminal sanctions.

Nesham is an important case in highlighting the way in which innocent, albeit unsuccessful claimants are vulnerable to damning allegations. While there is very little risk to the defendant’s representatives when alleging fundamental dishonesty, claimants are faced with significant risks, including a large bill of costs, which in this case, totalled £9000.

It is clear that in cases where there is significant evidence of fraudulent activity, there is a place for fundamental dishonesty to be alleged; however, increasingly, alleging fundamental dishonesty is being used as a way of side-stepping the payment of costs. It is also used to steer claimants in the direction of withdrawing or under settling their claims.