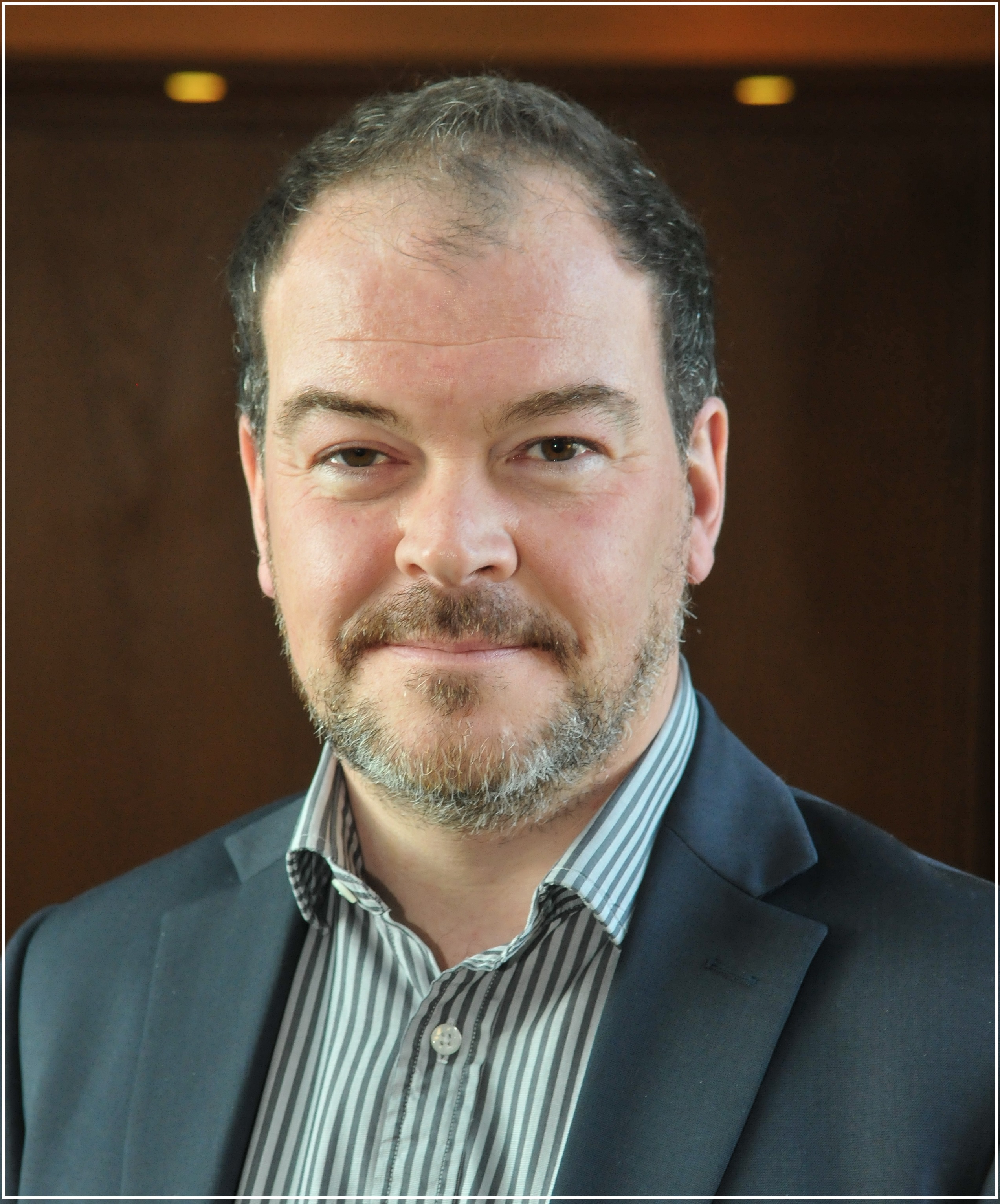 Cycling and the Law

It’s not that simple, concludes Stuart Gist (MASS Regional Co-ordinator for the South West and Senior Associate – Personal Injury, Serious Injury Team at Clarke Willmott), as he gets back to basics on the law as it relates to cyclists

I was on my way to work last week partly lost in the fug of an early start (I am not really a morning person). I live and work in Bristol, touted as Britain’s first ‘cycling city’ but still, as with most major British conurbations, a victim of it’s own commercial success with tens of thousands of weary motorists snaking in and out of the city centre every working day.

As with other cities, the morning commute is a battle of wills between the majority on four wheels and the minority on two in an environment where our City Mayor, in his wisdom, has imposed a blanket 20mph speed limit across the built up areas of the City. The effect is therefore, a multi-coloured and mobile mass of individuals, each vying for their precious piece of tarmac as we all meander, at more or less equivalent pace, towards our respective destinations.

Anyway, I was walking to work minding my own business, and as I stepped out onto a zebra crossing with the green man showing, I was stopped in my tracks as a fellow traveller on a folding bike whisked past me either oblivious or indifferent to the red light that had met her at the crossing.

“Hey, the red light means stop!” was my retort as she wafted down the road – hardly Shakespeare but about the most I could muster at that time of the morning, to which she replied, looking back, “not for bikes!”

My immediate chagrin was shortly replaced by more balanced reflection – I know that she is certainly wrong, and the laws of the road dictate that all vehicles are obliged to obey traffic signals, but thinking about it, how much do I really know about the laws as they relate to cyclists on the road? As a personal injury lawyer I really ought to know it all, but do I really?

In Bristol, as undoubtedly with other compact cities, the relationship between motorists and cyclists is mainly a fraught one, very much a “them-and-us” situation. But I am both, so I set about freshening up my knowledge so that next time I feel obliged to shout at a fellow commuter, I can at least be sure that I have right on my side.

So here is a selection of some of the questions I sought to answer regarding cycling and the law, together with some myth-debunking thrown in:

The legal obligation to stop at a red traffic light doesn’t apply to pedal cycles on the road
Oh yes it does – whilst the law does make certain distinctions between obligations imposed upon those in charge of “mechanically propelled” vehicles, as distinct from people-powered bicycles which are clearly not mechanically propelled but are, nonetheless, still regarded as “vehicles” for road traffic law purposes, the obligation to obey traffic signals extends to anyone riding or driving along the road, whatever the means of propulsion.

The law says that the pavement is still regarded as part of the “highway” so does that mean I can cycle on the pavement?
No. Although the law isn’t perhaps as clear cut as it should be, strictly speaking riding a pedal cycle on the pavement is prohibited by Section 72 of the Highways Act 1835, subsequently amended by the Local Government Act 1888, and you can be made subject to a fixed penalty notice under the Road Traffic Offenders Act 1988. The law applies equally to adults and children, even young children on tiny bikes with stabilisers, which does seem a little harsh, though maximum respect to the next police constable who pulls up a toddler on a ‘Hello Kitty’ bike and gives her a swift dressing down, given the torrent of abuse meted out to a police authority following a recent highly publicised episode, where a policeman made a toddler cry by doing just that.

There’s a cycle lane outside my house – can I park on it anyway?
No you can’t. There is an obligation upon motorists to refrain from parking on cycle lanes. Section 21 of the Highways Act 1980 prohibits parking on a cycleway, save for emergency vehicles or “essential users”, for example where council authorised maintenance teams are carrying out work.

I’ve had a few ciders – can I cycle home anyway?
Strictly speaking, our drink driving laws intended to avoid fatalities through drinking and driving apply to motorists and those in charge of “mechanically propelled” vehicles. However, Section 30 of the Road Traffic Act 1988 states that “it is an offence for a person to ride a cycle on the road or other public place when unfit to ride through drink or drugs”, and you may be subject to a significant fine. Interestingly, our strict speeding laws generally apply to mechanically propelled vehicles, though technically one can be fined under the Town Police Clauses Act 1847 for the offence of “cycling furiously”. I have been unable to establish when last that specific law was enforced, though I suspect it was probably some time around 1848.

It’s getting dark but I have front and rear lights on my bike – that’s enough, isn’t it?
Well no, actually. Under the Road Vehicle Lighting Regulations 1989, bicycles must be fitted not only with front and rear lights, either in flash or steady beam mode, but also with an approved rear reflector.

Do I still need to follow the rules of the Highway Code on a bicycle?
You do indeed. If anything, the Highway Code imposes a greater number of Regulations upon cyclists than it does on motorists, and there is a whole section of the Code devoted to the rules of the road specifically for cyclists. Whilst the Code itself is not strictly a legal obligation, it will invariably be the first port of call for the Judge when you do something wrong, and flagrant breaches of the Code will do you no favours.

I just overtook a cyclist who was on his mobile phone – surely that’s illegal?
Another area where the distinction between the law relating to “mechanically propelled” vehicles as opposed to just “vehicles” comes into play. Strictly speaking the Road Vehicles (Construction and Use) Regulations 1986 only prohibits drivers of motor vehicles from using their mobile phones whilst driving. That’s not to say that cycling whilst on your mobile phone isn’t daft, and doubtless a police officer upon observing you in the act will pull you up and at the very least, give you a dressing down for a clear failure to pay “due care and attention”.

I could of course go on. UK law relating to cycling is multi-faceted and can sometimes be a little confusing. Your first port of call should always be the Highway Code, but with an ever increasing variety of vehicles on our roads, it seems at least a working knowledge of how the law relates to all of us, has never been more important.

MASS Training has two webinars you may be interested in 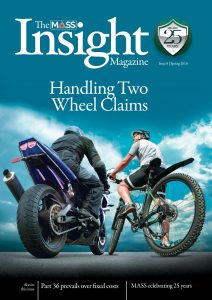