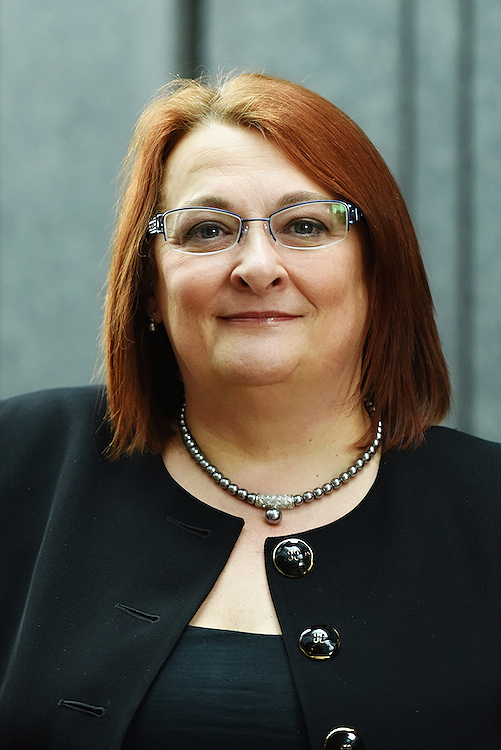 “Could the definitive formula for calculating Basic Hire Rate (BHR) finally be within our grasp after all these years of uncertainty?”

Throughout the long history of credit hire, the argument over how to quantify the recoverable hire rate has been going strong and the formula remains amorphous, despite the numerous decisions handed down over the years by both the Court of Appeal and the House of Lords.

Both historically and sadly currently, we have recovered the actual rate payable, the top rate, the middle rate, the lowest rate, the average rate and the “guestimated” rate.

We have Judges in county courts all over the country plucking figures out of the air based sometimes on “facts”, their experience or just what the Judge on the day deems appropriate.

This method of quantification is, of course, highly subjective and is bound to be coloured by the Judges’ opinion and feeling towards credit hire cases. Further, it makes the decision as to whether to accept an offer to settle an exercise in frustration and stymies the ability to risk assess cases both pre and post litigation.

In the unreported case of Clayton v EUI in Colchester in December 2013, DJ Mitchell accepted that there was no relevant rate evidence before him from either the Claimant or the Defendant.

Whilst he accepted that the onus was on the Defendant to show the difference between the credit hire rate and the basic hire rate and, therefore, the rate recoverable and that the Defendant had failed to do so, DJ Mitchell stated that it would “stick in his craw” to award the credit hire rate as requested by Claimant Counsel. He therefore decided the acceptable rate (to him), by choosing a rate for a non like for like car, on a daily rate which was also not like for like and with no nil excess. He then added a 25% uplift to cover the lack of nil excess and the daily rate mark up (given the hire period was 52 days). He then defended his decision by relying upon judicial discretion.

Not surprisingly, the result was appealed by the Claimant and is now going to appeal again at the Court of Appeal on 21st and 22nd February in conjunction with another similar credit hire appeal on the unreported case of McBride v UKI.

There are five main issues to be heard across the two cases:

The comments made by Underhill LJ

Despite the number of claims which have gone before to the Court of Appeal and the House of Lords previously failing to clarify this highly contentious issue regarding the method of quantification of the BHR, we live in hope that Clayton and McBride will be the ones to finally see an end to the uncertainty and hopefully that the learned Judiciary will find a method favourable to the Claimants.