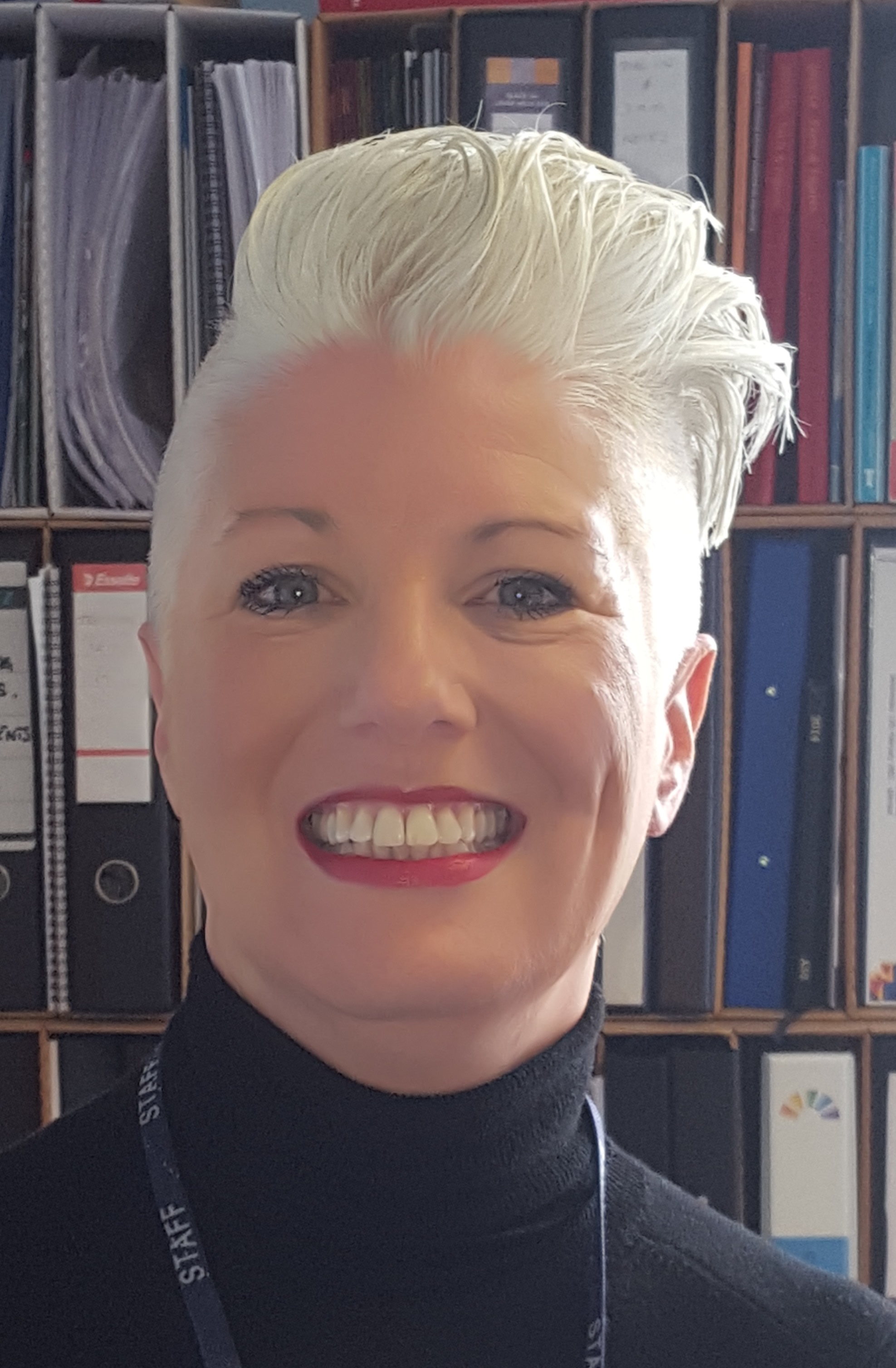 The profile of prosthetics, public awareness of amputees and advances in the function of prosthetics are forever increasing. The Paralympics meant prosthetics were thrown into the limelight in 2012 and also in 2016 in Rio. More recently, it has been highlighted by Duncan Slater, a double amputee partaking in the most gruelling of marathons, Marathon des Sables: six marathons in six days in the Sahara desert – on prosthetic legs. While the Alton Tower Smiler ride victims highlighted the horrific effects of a loss of a limb, they also show the fast pace at which life can return to some form of normality with the back-up of a good, multidisciplinary team of therapists, as well as technology.

Developments in prosthetics are fast paced, no doubt advanced by the catastrophic injuries experienced by servicemen and women. However, with functional advances inevitably come increased costs, as prosthetics become much more lightweight, cosmetically more realistic and more sophisticated, including motorised prosthetics, particularly for the upper limbs.

Whilst most amputees are unlikely to put themselves through the Marathon des Sables like Duncan Slater, it is important to consider the claimants’ ages and lifestyles, and the wide range of prosthetics available to enable a return to pre-injury functions where possible. Most amputees will require one recreational prosthetic, along side an ‘everyday’ prosthetic.

While the average need to change a prosthetic limb comes every couple of years, the sockets and liners will need much more frequent changing. Other questions to be considered include the cost of a spare prosthetic, which is likely to sit in a cupboard for 50 weeks of the year but vital if the main prosthetic is damaged. Long-term futures need to be considered: will the claimant always be able to cope with a prosthetic limb? Will there be a time when your claimant will need to consider alternatives, such as reverting to a wheelchair? What psychological effects will come with this change, when they have become used to independence with their prosthetic limbs? Also, the family will play an important part: how will the young family of an amputee feel about the attention this throws on them? A cosmetically sound prosthetic will make them feel more comfortable.

It could be argued that the more functionality that comes with the prosthetic limb could reduce a claimant’s claim, as prosthetics become much more multi-purpose. As technology continues to advance, what does the future hold for amputees? Take, for example, the case of Dale Messenger v MOD and the claim for the exoskeleton suit. Of course, you must show the need for such technology and this was a severely injured serviceman with a L1 spinal cord injury; however, it highlights the advances taking place. You also need to consider whether the claimant is settling his or her claim at the right time – what other advances are around the corner? Do you need to explore the issues of provisional damages?

There is much to consider when looking at claims involving prosthetics and hopefully this article provides food for thought and a break from considering the Small Claims Limited and the Whiplash Consultation!