Donna Scully, Past MASS Chair and Honorary Member and Partner at Carpenters, shares her views on the early days of 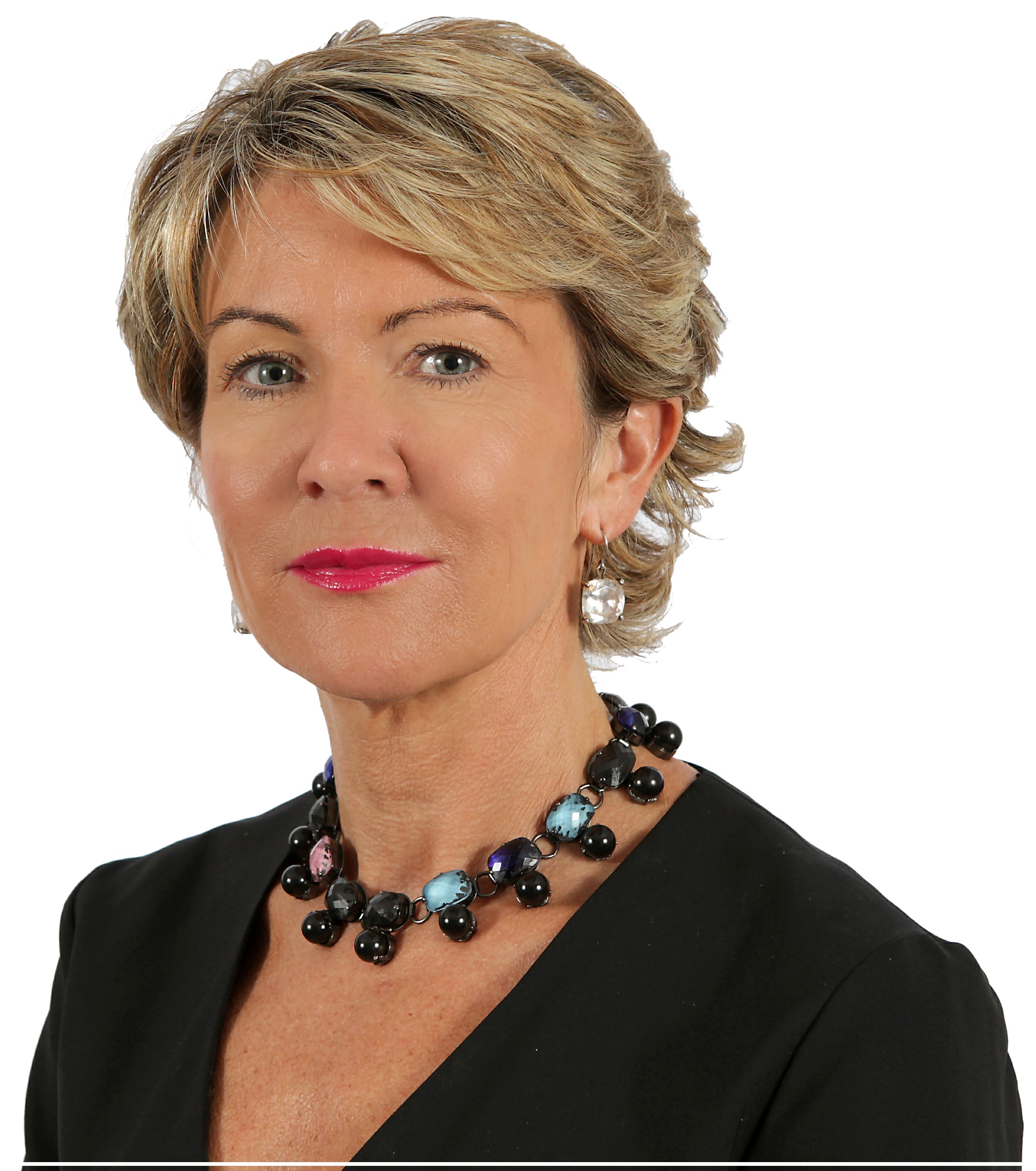 There is a saying in Ireland:

“The world cannot make a racehorse out of a donkey.”

The intentions behind MedCo seems to have got lost somewhere between the initial MoJ consultation and its (swift) implementation, 7 months later.

The intention was to ensure the independence of medical experts from those that instruct them and improve the quality of medical reporting. Have we seen any evidence that this has happened so far, and what effect has the very swift implementation of the scheme had on everyday claimants and access to justice?

MedCo has been a part of our lives since 6th April and has so far challenged us at every step of the way. Despite initial expected teething problems, which you would encounter with any new scheme, many issues unfortunately remain, and the MedCo system and its Board seem unable to anticipate or cope adequately with them.

The MedCo system itself is unreliable and has unpredictable periods of outage. Communication on these issues are non-existent, which I have to say is in contrast to the askCUE PI system where our administrator is emailed when issues are apparent, and notified of any scheduled interruptions to service.

The MedCo system often runs slow. This has created significant operational difficulties with no contingency when the system is down, and no helpdesk when issues arise. We are resorting to emailing the MedCo project team to help, although we have no idea whether they have any ongoing involvement now the project is live.

New entrants to the market are unable to guarantee the quality of service that we have come to expect from established MROs. This has resulted, for example, in situations where clients are being referred to premises that are up to 70 miles from their home address, at unlikely venues above takeaways and betting shops, and instructions being returned “unknown at this address”.

It is not straight forward to select an alternative agency because the system wasn’t set up to select alternative agencies from the original list of seven. Workarounds have to be put in place, all of which impact on the service we provide to claimants. Trying to explain this shambles to a client is impossible. How can we say that this system was brought in to make it fairer when we are having to re-arrange a medical appointment for them because the MRO picked can’t see them within 10 miles of home?

“MedCo watch” has become a daily obsession, with wagers being placed as to how many Tier 2 agencies have been registered by any one MRO. These larger agencies argue that they are merely trying to secure their market share in imaginative ways, but they have been criticised by the MoJ as being contrary to the policy objective of providing users with a range of different, unconnected MROs.

In the same way affiliated Tier 2s using a central IT hub have been criticised for similar reasons.

At the time of writing there are approximately 200 MROs who are registered with MedCo but as yet they have not been subject to audit. We understand that Tier 1 providers have been notified of the intention to audit, however, MIB MSL has been asked to provide a renewed proposal for audit of all MROs and it’s unclear what form, and when exactly these audits will commence.

Another Irish saying is:

“The raggy colt often made a handsome horse.”

Which roughly means don’t judge a situation too early.

Three months in with MedCo the donkey definitely seems to be winning, but time will tell if the MoJ has actually backed a winner. Odds we say so far are evens.